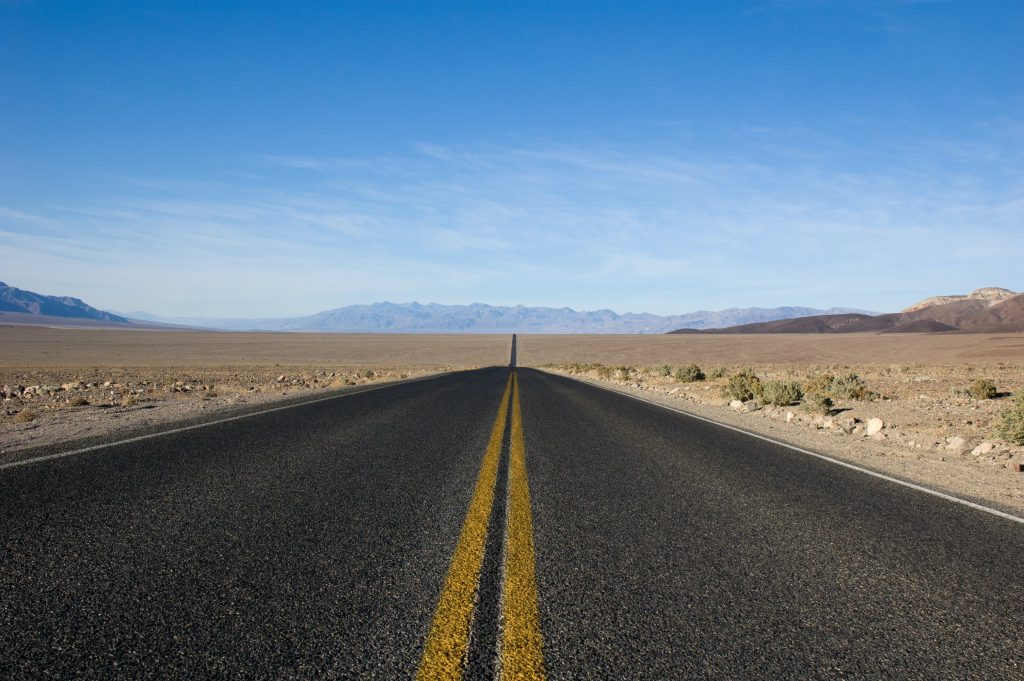 There’s a scene in Toy Story 3, one that will never leave the memories of anyone who watched it. You’re probably already picturing it: Woody and the rest of the gang of toys in a trash incinerator, the flames rapidly approaching  to consume them. One by one they realize that any attempts to escape are futile, and faced with their ultimate demise, they reach out and grab each other’s hands for strength and comfort.

Excuse me, I have something in my eye…

I saw the movie for the first time with my daughter, when she was only 4, in the theater and we clung to each other during this scene, with her whispering to me, in a panic, mom, what is going to happen? And me, answering, with as much panic, I have no idea.

I doubt we were the only people who watched the movie who wept with relief when the claw shows up, manned by the three-eyed aliens, first introduced as characters in the first movie, and then becoming a part of the cast in the second one, when Mr. Potato Head rescues them without even thinking, and they adopt him as their father. We lose track of them in the chaos of the scenes at the dump, and then, there they are, with the deity they once worshiped in the first movie (they were prizes in a claw game) being used to save their friends and family. Mr. Potato Head, who was always more exasperated by them than anything, got to utter the lines they had so often said to him, but this time, not for comic relief: You have saved our lives; we are eternally grateful.

I was reminded of this scene as I wrote the conclusion of something else that I am working on. I wrote that our world is on fire, and in some places, literally on fire. What difference does what we write here make? There’s no point in hoping that some giant claw will appear in the sky, pluck us out of the fire, and place us somewhere out of harm’s way, somewhere safe.

But it’s not the claw that saves them – it’s the three-eyed aliens. In the first movie, we are introduced to literally thousands of them, all sitting in a clear bin, indistinguishable, all awaiting being selected by the claw. In the second movie, when they join Andy’s toys, we are reminded again that, in contrast to Woody, who is a rare collector’s item, Buzz and the rest of the toys are just one of thousands of the same toy. And then, leading up to the scene in the incinerator, we are again reminded the disposable and replaceable nature of toys, that when toys get lost, they can often easily be replaced.

Those three, indistinguishable three-eyed aliens, who are, when rescued, simply hanging from a rear-view mirror, and then become not much more than a running-gag, end up saving the day. Ultimately, it’s the relationships that save the gang. It’s how they’ve connected with one another that saves them, over and over again. In each movie, there is a sub-plot about saving toys that have been lost, forgotten, broken, or even not a toy at all.

They’re not just Andy or Bonnie’s toys: they’re their own chosen family. That Woody rides off to be with Bo Peep is an affirmation of the relationship angle and the ethos of no toy left behind. Ultimately, Woody learns that he’s special not because he’s Andy or Bonnie’s toy, but because of the relationships he’s created, the other lives he’s touched, the lives of hundreds of toys (all the broken toys at Syd’s, the Woody’s Roundup Gang, all the toys at the preschool, all the toys in the antique shop, without mentioning all the toys he has lived with over the years). Even Bo, in her rebellious, but generous, spirit is a testament to Woody’s influence.  The toys he interacted with almost all come away better than they were before; the best example is when we get to see the preschool toys thriving once Woody’s generous spirit shows them a different way than Lotso’s tyrannical reign. They all learn how to be each other’s chosen family and support one another.

And they go into a terrifying bedroom, or a luggage sorting facility, or a prison of a preschool, or out into the woods, or at the controls of a claw to save each other, time and time again.

Why am I saying all of this? Over the last ten years, there have been so many moments where I was sliding into the fire and the claw would unexpectedly appear, driven by someone I didn’t expect, because of the relationships I forged online. My life online has been about the relationships we’ve all formed, the reason why we can’t quit despite everything. I wanted to be like Woody, and I think I maybe succeeded.

The only other “place” that I was a part of longer than the decade I’ve spent online is my old swim team. I swam for them for 13 years. In that time, I attended three different schools, in completely different school boards. And I’ve been moving ever since. And I can say that I value the friendships I’ve made on Twitter as much as the friendships I made on swim team, people I am still close with today, all these years later.

Twitter was Andy’s room for me, if that makes any sense.

I hope that I was able to someone else’s unexpected three-eyed alien toy, appearing unexpectedly to pull them from the fire.

I don’t know what to expect over the next decade. I never expected that I would be here right now, having lived what I lived, ending up where I am. At the end of the next decade, both my kids will have probably graduated college. I can’t predict what fires I will need to be pulled from, but I feel better than I have in a long time that someone will scoop me out.

I’ve been writing so much, and I have so many books I want to bring to life. These next ten years, I know I’ll keep writing. I’ll keep nurturing relationships and connections because I really do think that it is what is going to save us in the long run.