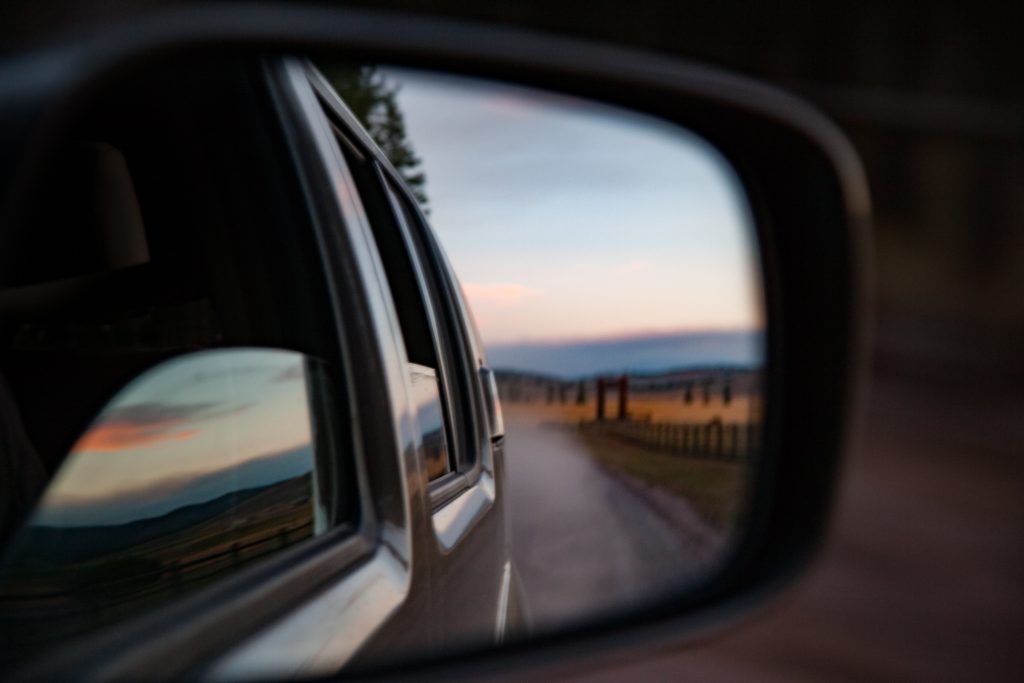 In the winter (I refuse to call February “spring” even if too many schools call it the Spring semester) of 2010, I was underemployed, lonely, depressed, and desperate. I was living in rural Kentucky, taking care of two very young kids and supporting a husband on the first year on the tenure-track. I knew no one. My immigration status meant that I was limited in the work I could do.

I was also furious at the inequities and injustice of the system of higher education that I was beginning to see and recognize, particularly as it came to public higher education and adjunct issues. I don’t “do” anger very well, but I was crawling out of my own skin with anger and frustration and pent-up energy, with nowhere to put it and nothing productive to do.

One night, my husband asked me, point blank, if I could do anything, what would it be? Of course, the caveat was that I was geographically limited, as well as limited by my citizenship, so I couldn’t really do anything. But what I said changed everything. I had participated in the first cohort of P2PU students and was learning more and more about online learning. I wanted, I said, to create an online course and coaching service for high school seniors to get them ready for college writing.

What a wild, strange, wonderful, and unexpected ride it has been. My kids were barely 2 and almost 3 when I started, and now they’re barely 11 and almost 13. It’s been two states, but five different houses, four different institutions and an entire career change.

I never went up for tenure, so never had the opportunity to collect my work and look back on all that I have accomplished. So, in honor of ten years online, I’m going to go through my work, year by year and reflect. Consider this my tenure and promotion portfolio. Blogs and social media might not have ever “mattered” nor has academia come around to blogs as a legitimate form of scholarship, but blogs mattered so, so much to so many of us this past decade.

If anything, I want to celebrate that, celebrate how much of a difference all of this writing and activity meant to me, and how much you meant to me. “You” are more than just the audience, “you” are my community, my friends, my support system, and some of you became like family. We watched our kids and our careers and our lives grow and stall and flourish and fade. We moved in and out of each others’ lives, and that I was able to carry you all in my pocket on my phone meant more to me that I could ever express.

I wanted to commemorate the writing in another way, and so I’ve created two e-books, one featuring highlighting the writing I’ve done around mental health, and the other around peer-driven learning and critical digital pedagogy. Each collection also contains a few new essays, written especially for the books. I’m also (still) working on my Bad Female Academic manuscript, which will hopefully still become a book someday.

(And yes, they are through Amazon, and yes I’m asking you to pay for them. If only to pay for the labor of fighting with Scrivener to try and get the manuscripts just right.)

Buy the books, read the series, and remember those times.