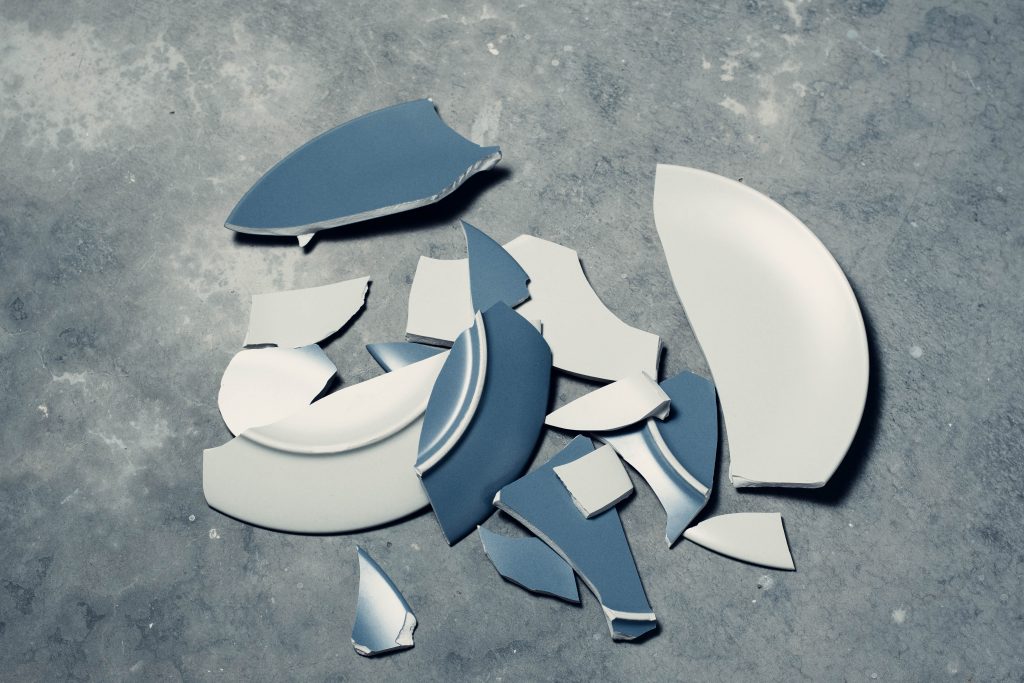 I don’t even care what I wrote that year, because my son broke his arm. Twice. The second time directly in front of me at a swim meet due to the immaturity of someone, which is fine, but then they denied it, and I was gaslit by the team, and then the doctor set my son’s arm improperly and they had to reset it in another doctor’s office without any anesthetic and the thing I remember most from that year was sitting in my open office, crying, as my husband relayed this news to me, keeping me updated on the long and arduous process of figuring out if he would need surgery or how he had a spacer shoved in his cast and how he screamed but ultimately told the doctor how lucky he was because now the break would heal even better.

No, I do care what I wrote that year because I started a tinyletter because I wanted to talk and think about my mental health, and my children’s mental health, and this space seemed too public and open and so, I went small. That was August, and the eight months leading up to that were some of the worst.

Sure, I went to MLA, having been invited to present on academics using social media, and I started a podcast with my colleague at DTLT, but most importantly I went to the doctor and I got help for myself. And my son got a diagnosis that would change all of our lives.

If I look at my CV, I was incredibly productive in terms of my conference appearances. I was invited to be a special guest at a conference. I went to my first EDUCAUSE meeting, to talk about digital literacy. I went to MLA, I went to Domains17. Heck, we even manged to get in a panel about the Digital Liberal Arts at the DH conference that usually, well, they don’t like non-R1 DH. I went and I talked and I talked and I talked. Which, that’s what I do. That’s good. I’m grateful.

But I needed to get healthy and start taking care of my mental health issues. I couldn’t keep just pushing and pushing and burning out. It was too much. I was turning 40, and something had to give.

What did give was figuring out that I, in fact, had ADHD. This wasn’t (yet) an official diagnosis, as they doctor wanted my depression to stabalize. But the more I read, the more I knew that this, THIS, was what had been “wrong” with me my entire life. My whole life, being told how wrong I was, now I was reading that it was ok, that I was ok, and that things could get better.

Oh, I also ended up on live TV. And then my brother one-upped me by having a camera crew follow him around at work all day, so…good on you, little brother.

I also lead up an ad-hoc group on incorporating digital fluency into the curriculum at UMW. Thank goodness this was in the fall, after I had gotten help, gotten better. This was an important moment for me, something I could build and succeed at. When the President read our definition of digital fluency for the first time at Spring Convocation, I finally knew I was making a difference, that my work mattered. It had been such a long year of feeling like nothing I did mattered, that this small moment meant the world to me.

The report itself would only come in 2018, but it was started in this year, coming up from the ashes of a really, really, really shitty two-year span.