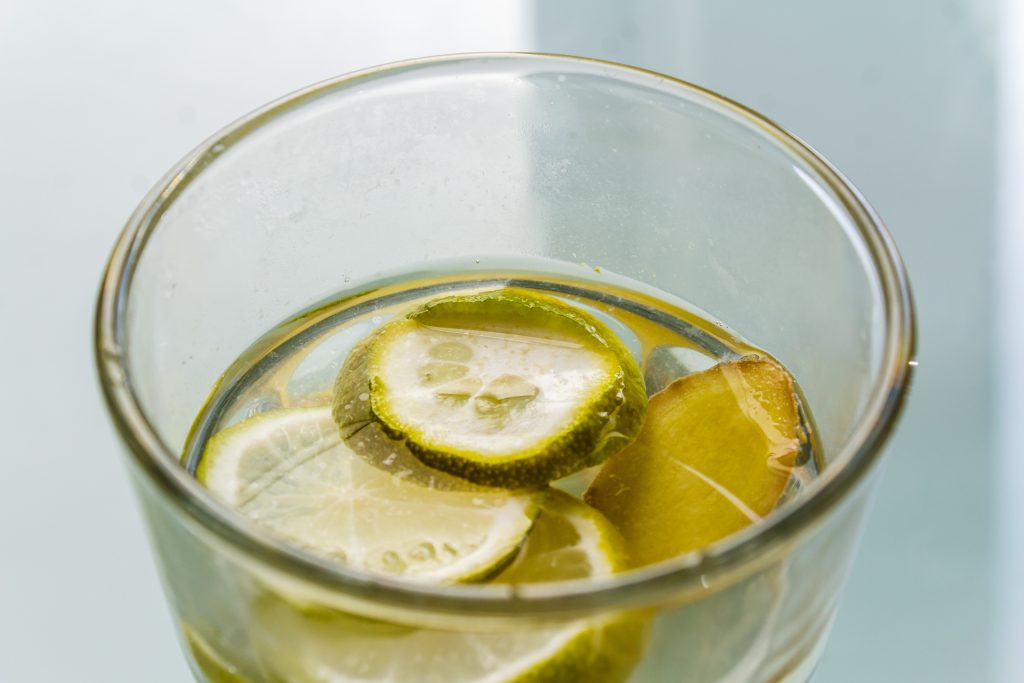 The closer these reflections get to my present, the harder they are to remember. I blame my ADHD brain, but there is something about trying to remember events, moments, feelings that still feel like they just happened. My son was talking to me about 2016, that he remembered the Olympics that year, or how a song that came out that year doesn’t feel like that long ago, still feels immediate.

That feeling will only get worse as you get older, kid. Or better, depending. Time really is a flat circle, I guess.

In January 2016, I wrote my last blog post on IHE. It was time. Didn’t mean it wasn’t traumatic anyway. Just because you know something is the right thing doesn’t make it easier. But being at UMW also meant that I was able (well, required, really) to start my own blog, on my own domain, and make it whatever I wanted. So, I created readywriting.org (because someone stole, I mean claimed the dot-com version already).

I still had Uvenus to write for, as well as ProfHacker, and the DTLT blog at UMW, which I “edited” and managed, so it’s not like I stopped writing for the web. I produced content for Domain of One’s Own at UMW, developing modules and teaching aids and workshops and design sprints. I worked with colleagues on dgst101.net, reveling in teaching the course, in helping to shape and develop the content, a colleague at last.

I poured myself into that job. Or at least I tried to.

And I found my voice on my new blog. I wrote about Bob Ross, on my weight and body issues, on Rape Culture, on failure, and finally circled back again to my mental health. That year, we all watched God Downey give his last concert, literally, all of us, around the world, online, live, even at the Olympics, because that’s how important he was to us, Gen-X Canadians. This might be the first chapter, the first draft of a piece of a chapter, of another book I was conceiving of, and people’s response to it told me that maybe this was something worth writing.

My book, my lovely, beautiful, fabulous book was published. I don’t have much more to say other than what I already said in that post, so I’ll just leave it there. That the book never became a bestseller (LOLOLOLOL) or was even reviewed anywhere (that one kinda stung), I am still proud of the work that I did, and the contribution that it has made and hopefully continue to make (even if it’s only one person, a former professor of mine at Sherbrooke, who ever cites it – Thanks, Patricia!).

And I taught at Digital Pedagogy Lab, and I taught at HILT. And I published about unconferences as a form of faculty development, but the bulk of my writing time was spent on editing and revising THE BOOK. And writing that other book on the side.

And apparently, if my CV is to be believed, in April I interviewed at CNDLS for a job that never ended up existing, but they were impressed and we kept in touch. Apparently.

I just…I just remember feeling overwhelmed and tired and I would cry myself to work every day and cry the entire drive home. I started coaching swimming again, which helped, but there was not much I could remember about that year, other than crying in the car every single day, every damn trip.

Oh, and the elections happened. And Lemonade dropped (which, tbh, saved my life, because I could listen to it in the car and it kept me from crying – well, some of the time). 2016 was…a year. But I saw The Force Awaken in theaters and whatever Marvel movie and whatever Pixar movie together with my family because the kids were finally old enough, and I got to watch them swim and dance and play outside and…

My best was far from good enough that year. And it didn’t feel like it would ever get any better.