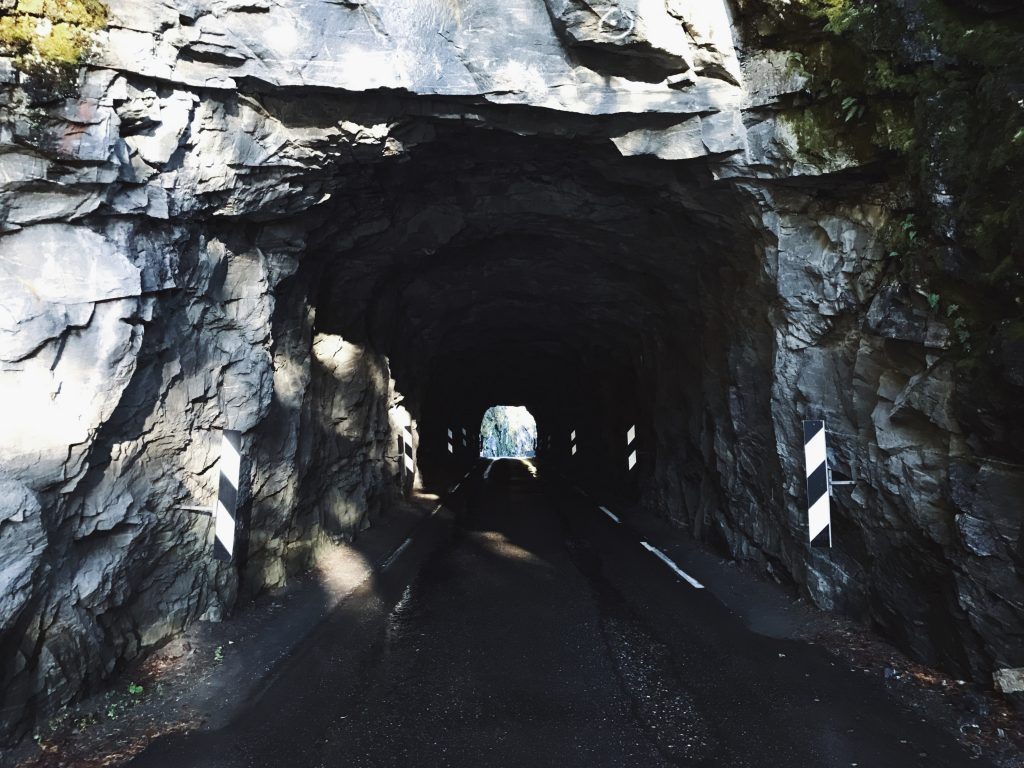 I am now what could be considered Academic Twitter Famous. People read my blog, know who I am, send me messages asking me to write about issues they are facing on their campus, and I do, or I pass it along to my editor to assign it to a reporter who can do the story justice. I want to help.

I am invited to speak, more and more. So I write about the work I’ve done, the work I have still to do. I still blog for ACW, I still blog for IHE, I still write for WIHE, and I start writing for Educating Modern Learners (EML), at the invitation of Audrey Watters, a writer, thinker, activist I had long admired. I am almost making as much money writing and freelancing as I do teaching. I begin to plot my way out.

Doing the President’s Leadership Academy, I hope that I can find a path out of contingency and into a more meaningful (and well-paying) role. We’re finally able to apply for green cards, so I’m not limited to teaching or writing anymore. Tenure for my husband is tantalizingly close, and so I hope that I can find something, anything, better than my current role.

But there are plenty of indications that this was a hopeless quest. The president, when I offer that full-time instructors be included in decision-making at the university, he looks me dead in the eyes and tell me no, because “instructors are only temporary.” Nevermind that there are instructors who had been there longer than he has, longer than certain “star” professors, longer than the chair of our department, still there now.

Another time, when I am talking to a colleague, he comes over and asks what we’re discussing. She is a fellow humanist and we are interested in overlapping subjects, just from different disciplinary perspectives. We rattle off our similarities, and he rolls his eyes and scoffs, “Ugh, postcolonialism,” and walks off. We both stare at each other with the same look of shocked disbelief. She is no longer at the institution either.

Time after time, I am told in implicit and explicit ways that I do not belong, that I am not welcome. I interview for a job directing faculty development, and the interviewers are shocked that I am able to answer the questions so quickly and intelligently. So shocked they pause during the interview to tell me. What did they expect from me?

Of course I didn’t get the job. I was just an instructor, after all.

It is a roller-coaster of a year – the highs of the job interviews, the lows of the second-guessing, the bottom of not getting them. Rinse, repeat. I stare down another year of teaching.

And then I am asked to run for MLA President. Rather, as the only person qualified to stand for election, I am the one of our group of adjunct and labor activists put on the counter-slate of candidates. Petitions are signed, with adjuncts overnighting their signatures because it couldn’t be emailed or faxed, and we are put on the ballot. I am touched by the effort people put in to put us there.

My meager academic biography is placed next to lengthy paragraphs of my fellow candidates, filled with prestigeous appointments, awards, books, grants. I have a smattering of articles, no awards, no appointments, nothing. Perhaps I write all of these words now, still, in response to that moment, where I looked meager in comparison and somehow that meant I was less than deserving of being MLA President.

I (thankfully) did not get elected, but the message was clear: anyone can and should run for MLA president.

But I did get a job. Because of a tweet.

And I started to write about my new role as a faculty developer.

In 2014, a book came out with an essay that was based on one of the chapters of my MA thesis. There was another essay in the collection that directly engaged with an essay based on the other chapter of my MA thesis, making it officially the most impactful piece of scholarship I’ve ever done. Way to go, MA thesis!

So, 2014. That means I’ve been a faculty developer now longer than I was at Morehead State. Huh. So that’s a thing.