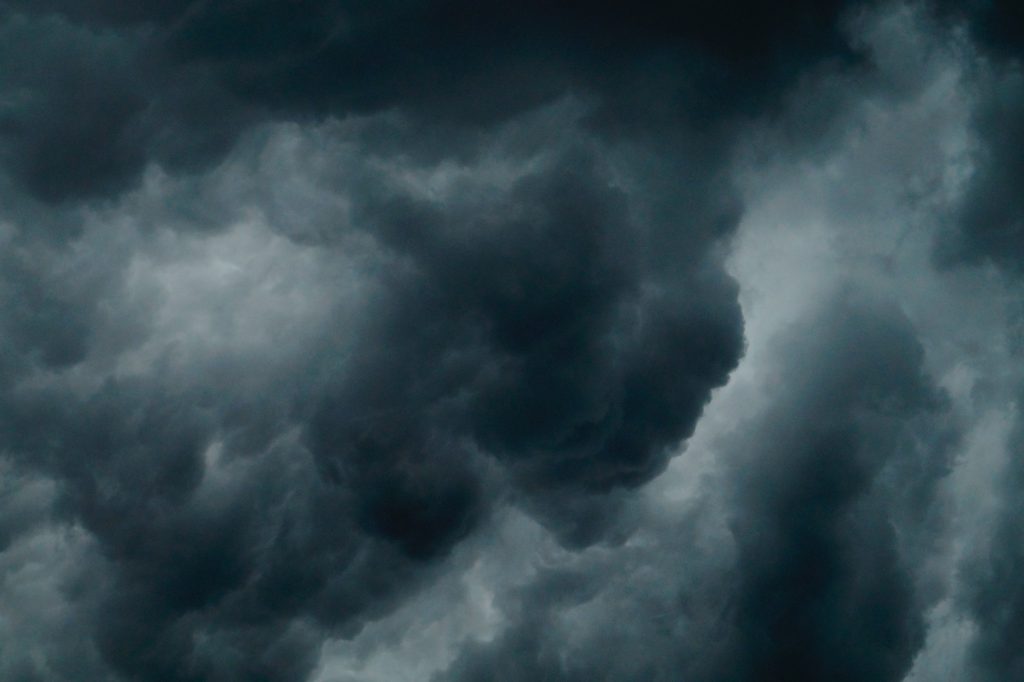 I was BUSY in 2012. I kicked off the year in DC, at the invitation of the New Faculty Majority, a advocacy group for adjunct rights, to live-blog and tweet their first-ever summit. That evening, I went to dinner with the NFM board and my editor at InsideHigherEd. If there is one thing Scott (my editor) was good at, was keeping the wine flowing. I still hadn’t been blogging at IHE for very long, but I always managed to make waves, aka piss the old-guard faculty and administrators, aka old white men of the academy. Scott told a story about one of them actually calling him to complain about me, asking, who does she think she is?

“I’m fucking nobody, and that’s the point,” I blurted out, without even thinking.

This has become my mantra, my centering statement about my role, my place within academia. I am a nobody, but most of us in higher education are “nobodies” – we’re not superstar academics at high-profile institutions, but dedicated academics and educators toiling away at regions state instututions, community colleges, and other small, unassuming regional liberal arts colleges. And, as the name implies, we are also contingent and the majority of the people teaching in higher education.

So for me, being a nobody mattered, because I wrote for the 90% of us who were also nobodies. I was getting hate in the comments, but I was getting a lot of love in my DMs and email. People were thanking me for writing what I wrote, how I wrote it. They thanked me for being outspoken, for saying those things that they wanted to say, but couldn’t because they would probably lose their contigent jobs, be denied tenure, be unemployable on the job market.

Why, then, was I able to write so freely?

There was an interesting dichotomy that took shape: while I was academic internet famous, no one at the institution I was working at knew or cared. I hid in plain site, blogging under my own name, one so unique that I am the only one who comes up on Google. I was careful to avoid mentioning the name of my institution, minimizing the chance of a Google Alert being sent to someone in PR, and whenever something happened at my institution, either to me or more generally, I also worked to make the issue not about my institution, but about institutions like mine, for students like mine, for contingent faculty like me. But, as I learned, no one at my institution gave a shit about me, about my professional accomplishments, my teaching, nothing.

It was a weird space to be in, to say the least. I reveled for a long time in the freedom I had on my blog, but I was beginning to split myself off in a way that mirrored the way my institution saw me: I was one person online, but another at work. I began to see myself as the institution saw me: a 12-credit-hour bag of meat. And that split took a heavy toll on me.

In 2012, I wrote, on Uvenus, about my depression. I hadn’t seen much written about depression in the academy up to that point, but it still felt like a cliché to me, talking about being depressed, how it felt, how I realized it, and as time went on, how I moved forward and back, in and out of depressive episodes. We talk much more about wellness and mental health of those working in higher education and beyond, but I still felt like I was going out on a dangerous limb in 2012, but it was, in my mind, the only path forward for me, to do what I had always done: just be honest and write.

So when I wasn’t busy teaching or mothering or writing, I was hustling for side-gigs that would a) help pay the bills and b) get me out of my contingent faculty role. I applied for a job to be an academic writing coach, but instead got a job doing social media consulting, workshops, and blogging for the coaching service, in exchange not only for a bit of money, but also free coaching. In researching for this retrospective, I found that the site is gone, along with all of my blog posts; thank goodness for the Wayback Machine.

This was instrumental in helping me to (eventually) publish my dissertation as a book a few years later, but also in helping me through my stalled career and how to move forward productively. I will always be grateful for that opportunity and that work, not only writing for them, but receiving the coaching services, as well as offering webinars, an experience that I didn’t even know was going to be important in a few years when transitioning into a profession that I didn’t even yet know existed.

That year, I also organized the #dayofhighered. I was tired, so, so tired of faculty-bashing (it was very en vogue in 2011/2012) that I invited academics to tweet their activities from the day using the hashtag, blog about their days and share on social media using the hashtag, and just generally make visible the very real but often invisible labor of being an academic. I don’t know if it changed any hearts or minds over the issue, but I wanted a way to help us feel more seen and heard.

That, and it really pissed off my haters in the comments.

I was really, really getting a lesson in the gendered dynamics of being online and the academy: I was whinny, stupid, useless, entitled, a bad mother, a bad wife, a terrible academic who deserved a fate much worse than being a contingent faculty member. That probably didn’t help my mental state, but I kept writing, kept speaking, kept fighting, because fuck them, that’s why. There were more people out there who silently appreciated what I had to say, however ineloquently, than those who were angry enough to take to the comments or in subtweets.

I also started publishing on Hybrid Pedagogy, often reprinting pieces I had published early in So Educated (which I forgot to mention in 2010), but I was happy they found a peer-reviewed, open (and more permanent) home on the web. I also published an essay on Dany Laferrière, an essay on Nalo Hopkinson’s short stories, presented about integrating peer-driven learning in my classroom, and an essay on a small part of my dissertation, and attended and presented at Congress in Canada (where for the first time, someone I didn’t know recognized me, and exclaimed, “You’re Readywriting!”).

I also became a part of EMiC, and went to my first DHSI.

I can’t stress enough just how freaking lucky I was, but also how the network that I built brought these opportunities to me, but how I also often stuck my neck out and grabbed whatever opportunity presented itself to me. 2012 alone: free coaching, free trip to Victoria for a week for professional development, paying side-gigs. I may have been too deep in the throws of depression and just so damn busy that I couldn’t appreciate it at the time, but I really, really, really appreciate it now. Part of this series is to highlight all the ways I had help along this journey.

But 2012, for me, the most important thing I did was lend my blog space at IHE to re-publish and amplify this.