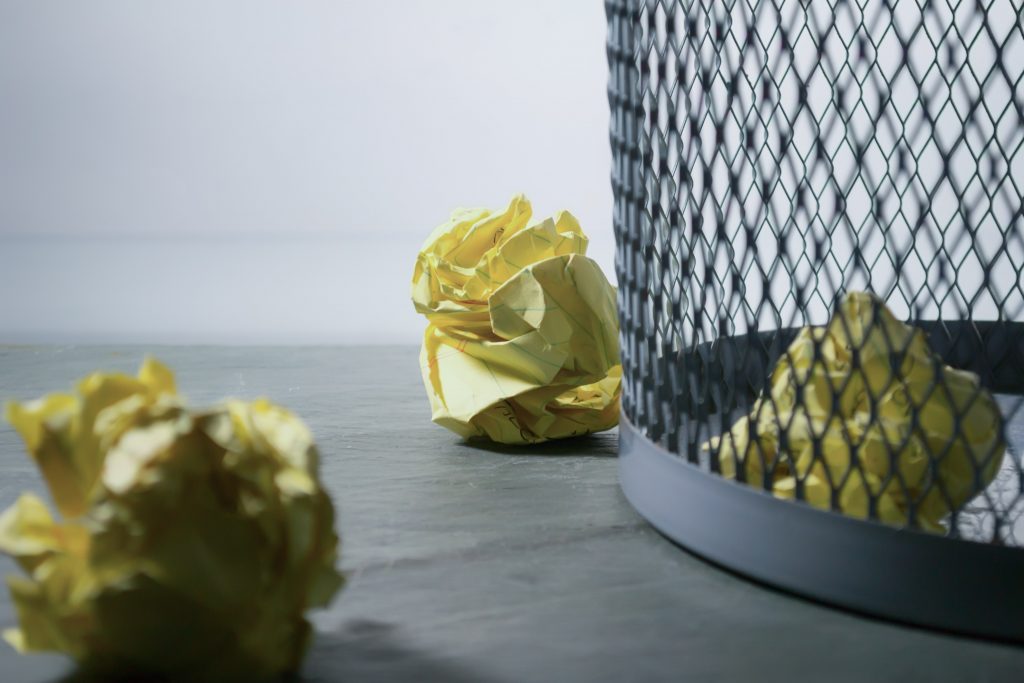 I didn’t go to the MLA in 2011. But I did blog about it, and one post ended up going viral as well. I was, as the kids say, hot at that moment. It was a moment, alright, and I capitalized on it. I wrote 20 (TWENTY) blog posts in January, 134 on the year, which for my original blog, ended in October. No, it wasn’t every day, but man, it was pretty freaking close.

I co-founded #FYCchat, for those of us teaching First-Year Composition. I raised the ire of Rhet-Comp specialists who disdained  my uninformed comparative literature self. I was trying to make the best out of a bad situation; it’s not that I thought anyone could teach composition, it’s that anyone and everyone did, and usually contingently. I wanted, as much as professional development, community around the experience.

Over the summer, I started the Bad Female Acadedmic series, one that remains something I still sit with and try to write through. Someday it will be a book. But wow, did it ever make people mad at me for addressing issues of class and gender on the electronic pages of my blog. So mad. So much mad.

And then in the fall, I started blogging about doing peer-driven learning in my writing classes, which probably helped me the most in terms of my eventual career change. Between writing about this experience and the digital divide the students I taught experienced, I was inadvertantly setting myself up for faculty development and academic technology.

And then in October, after a fierce bidding war where CHE offered me exactly nothing and IHE offered me something more than nothing, I moved CRW to Inside Higher Ed. In the end, I wrote over 300 posts on IHE over four years. Not quite my initial pace, but (as I’ll get into) I was spreading my writing around.

More traditionally, an essay of mine on Dany Laferrière was published…in collection by a shady academic publication mill, but I was just answering CFPs and hoping for the best. Another one was published in what would become an open-access journal, but that was still a few years away in my conciousness, thinking about not just publishing but access to my work and other academic work. It was weird that I took academia to task on the pages of my blog, but still continued to do scholarship in the same ways I was critical of. Ok, not weird. I was still growing.

Also in the fall, I would attend a conference that would change my life, I just didn’t know how much. I went to Canada to talk about my dissertation research at a conference, and I met someone whom I knew from Twitter and who also presented at the M/MLA panel I had organized, and she told me to get in touch with someone who was a part of a huge digital humanities grant that I would fit perfectly into. I wouldn’t hear from the person for a few months, well into 2012, but when I did, I found myself a co-investigator on the Editing Modernism in Canada project.

2011 was a good year. It was also a frustrating year professionally, as I grew increasingly aware that my contingent faculty position was a dead end for me, and I wanted to find a way out.