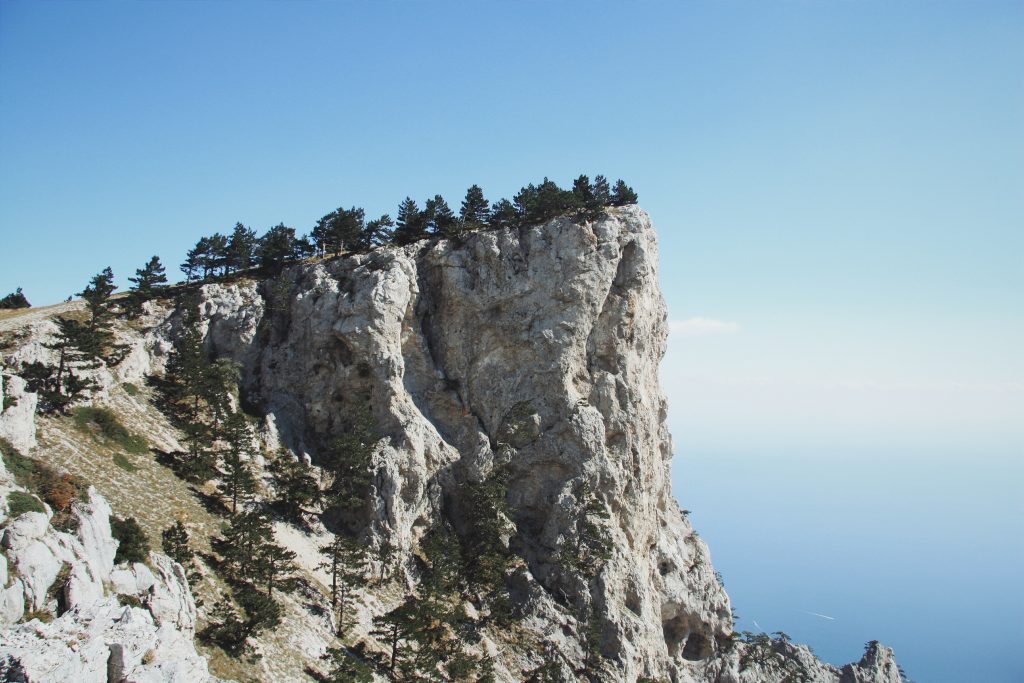 I have two main ways to be able to narrative and reconstruct the last decade: through my blog and social media, and through the lines on my C.V. In some ways, these two things feel divorced from one another – blog posts versus journal articles, Twitter chats versus conference presentations. In other ways, they are intrinsically linked, but in 2010, of course, they were still completely separate; the convergence would only start to show itself in 2011.

Since I had been on the tenure-track during the 2008-2009 academic year, despite giving birth to my son, I worked hard all year to set myself up for a positive tenure decision seven years hence. I had a collected volume of essays on Anne Hébert that came out that year, and I was in the middle of editing a second collected volume of essays on Dany Laferrière with the same publisher. I had just attended the 2009 MLA conference, and was chair for the Canadian literature section for the Midwest MLA. I was about to receive news that my dissertation received an honorable mention for a prize for the best thesis or dissertation on Anne Hébert, finally freeing me up to revise the manuscript for publication. I had answered a number of CFPs and had committed to write a number of essays in my areas of academic expertise.

I kept doing all this, despite not “having to” because I had started the ball rolling, I didn’t see the point in stopping it. Partly it was because I thought I would get another tenure-track job, partly because I didn’t have anything else to do and no good reason to stop. I was so used to going a million miles an hour (see being on the tenure-track, giving birth, and oh, teaching a 5/4 course load that year), that as much as I appreciated the “break”, I was starting to lose my damn mind. I had no one to talk to, no one to interact with, no external intellectual stimulation.

I was bored out of my fucking mind.

I was also increasingly anxious about our financial situation. While the cost of living where we were was low, so, too, then were the corresponding local salaries. We couldn’t live very much longer on one salary, but there were no opportunities for me at that point that didn’t cost more money that I would earn: I had previously adjuncted at University of Kentucky, an hour away, meaning I had to pay for gas and parking and sometimes childcare. It wasn’t worth it, but I felt like I was letting my family down, not pulling my financial weight.

And although my online business was ultimately a failure, Twitter saved my sanity, blogging saved my life. I found an audience, I found community, I found my people. I hadn’t found my voice yet (oh my god some of those early posts are painful to re-read), but I had a productive outlet, and I found others that I could be in conversation with. I found that I wasn’t alone.

I’ll admit that I did some things I wasn’t proud of back then, naive about the ways of the internet and social media, like contributing for free to outlets and content farms. I thought any publicity was good publicity, but ultimately it was click-farms, early click bait. But there was one opportunity that I’m glad I took advantage of: answering a call to write for University of Venus. They were just about to move to Inside Higher Ed, and I got my first taste of virality: How HigherEd Makes Most Things Meaningless.

My business never took off, but I did get an offer for a full-time but contingent position at the same institution as my husband, the one right around the corner from our house. The pay was shit, but it was more than the zero dollars I was currently making, and (again) given my limited immigration status (thank goodness of NAFTA) and the limited opportunities in our small town, I jumped at the chance to get back into the classroom and start making money again.

And so the blog shifted to teaching, and at the end of the year, I got my first other big shout-out, my first mention on ProfHacker on their monthly Teaching Carnival roundup. Between teaching five courses, blogging, keeping up my scholarship, and one child still too young for preschool with is sister, I was busy, but excited by the people I met and the opportunities that were unfolding before me.

The post I’m most proud of from 2010: The Resiliency of Trees. It’s the closest thing to my authentic voice from that first year, where I was trying to hard to have an impact, to gain an audience, that I forgot why I loved to write to begin with.

There are so many small interactions and events and blog posts from that first year that I know I am forgetting, but it isn’t because they weren’t important or meaningful. It was a torrent of small moments that year that bouyed me and kept me afloat. I was still angry, frustrated, and that feeling would not go away for a long time, but I was no longer alone.